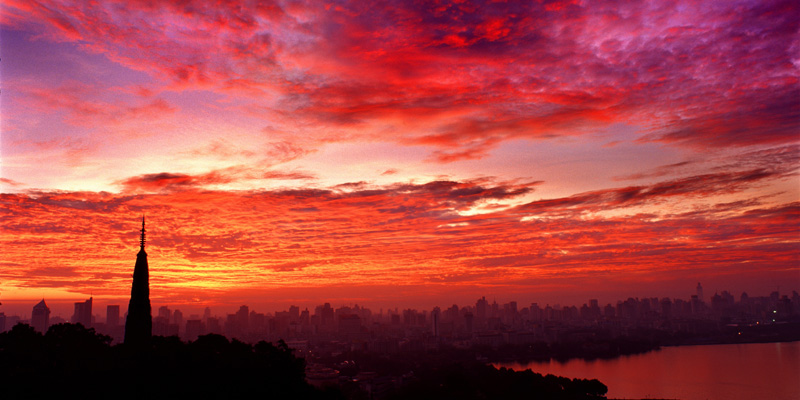 According to the recent World's Urban Systems rankings, Hangzhou is giving tough competition to many world cities and now occupies the tenth position in the list. Last month, Globalization and World Cities Research Network Organization (GaWC) published the ranking for World’s Urban System, which is the most authoritative ist of its kind and of the strictest parameters.The assessment covers 361 cities across the world, including New York, London, Paris, Tokyo, Hong Kong, Beijing, Shanghai, Guangzhou and Hangzhou.The following factors set Hangzhou apart and contributed to its rise in the list:

Hangzhou often takes the lead in terms of the economic growth rate, for example, it was growing at a rate of 8.1 percent in the first half of last year. According to recent numbers, its gross domestic product reached RMB 1,105.049 billion last year, up 9.5 percent from a year earlier. During this time, the national average annual growth rate was 6.7 percent. 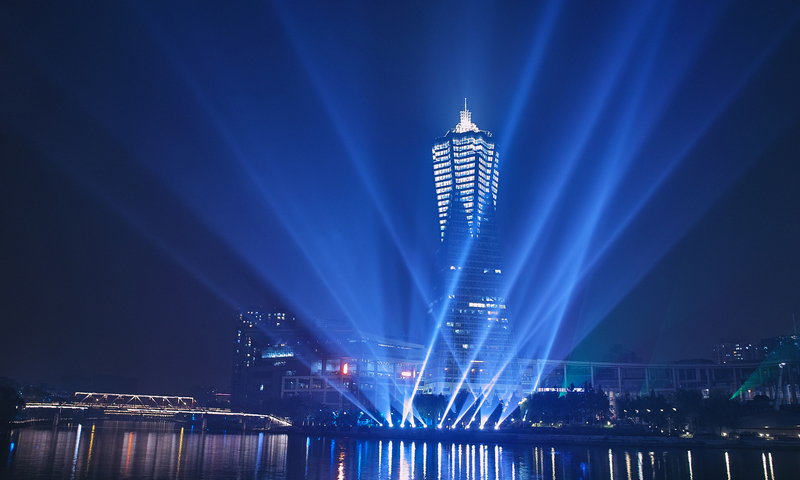 From Song Dynasty onwards, as the final city along the Beijing-Hangzhou Grand Canal and due to its convenient location in the Yangtze River delta, Hangzhou has capitalized on opportunities for promoting business, travel, and transportation.

As per the Hangzhou Major Construction Project Thirteenth Five Year Plan, the city is going to promote five hundred significant construction projects by 2020, investing more than RMB 1,100 billion in these projects. 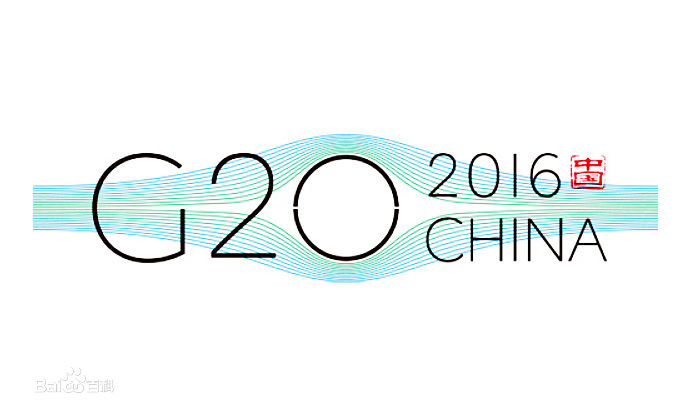 As a city known internationally for its exceedingly high adoption rate of mobile payment systems, Hangzhou also ranks the highest in terms of the Internet financial development index and has been featured high on Forbes’ Best Cities for Business ranking for three consecutive years.

Hangzhou’s culture is not just the product of its modern advancements, but dates back thousands of years. Such a long history brings with it various kinds of cultural relics and intellectual property in form of stories, poems, folklore, as well as customs and practices. Hangzhou’s prominence in ancient China can be attributed to a number of physical and intangible parts of its heritage, which include the following: 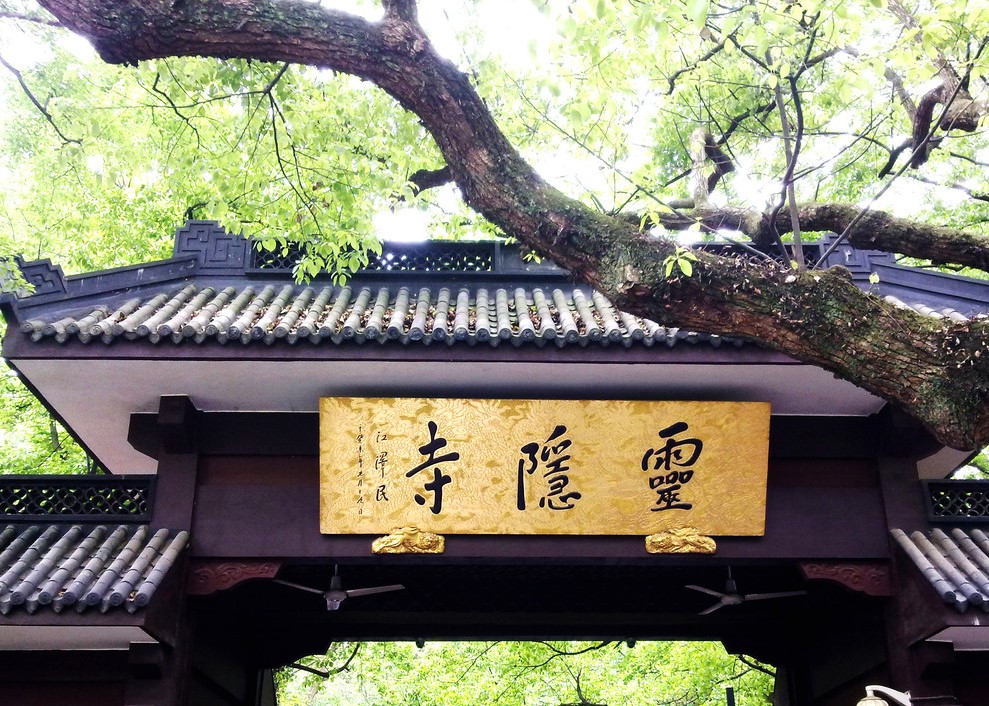